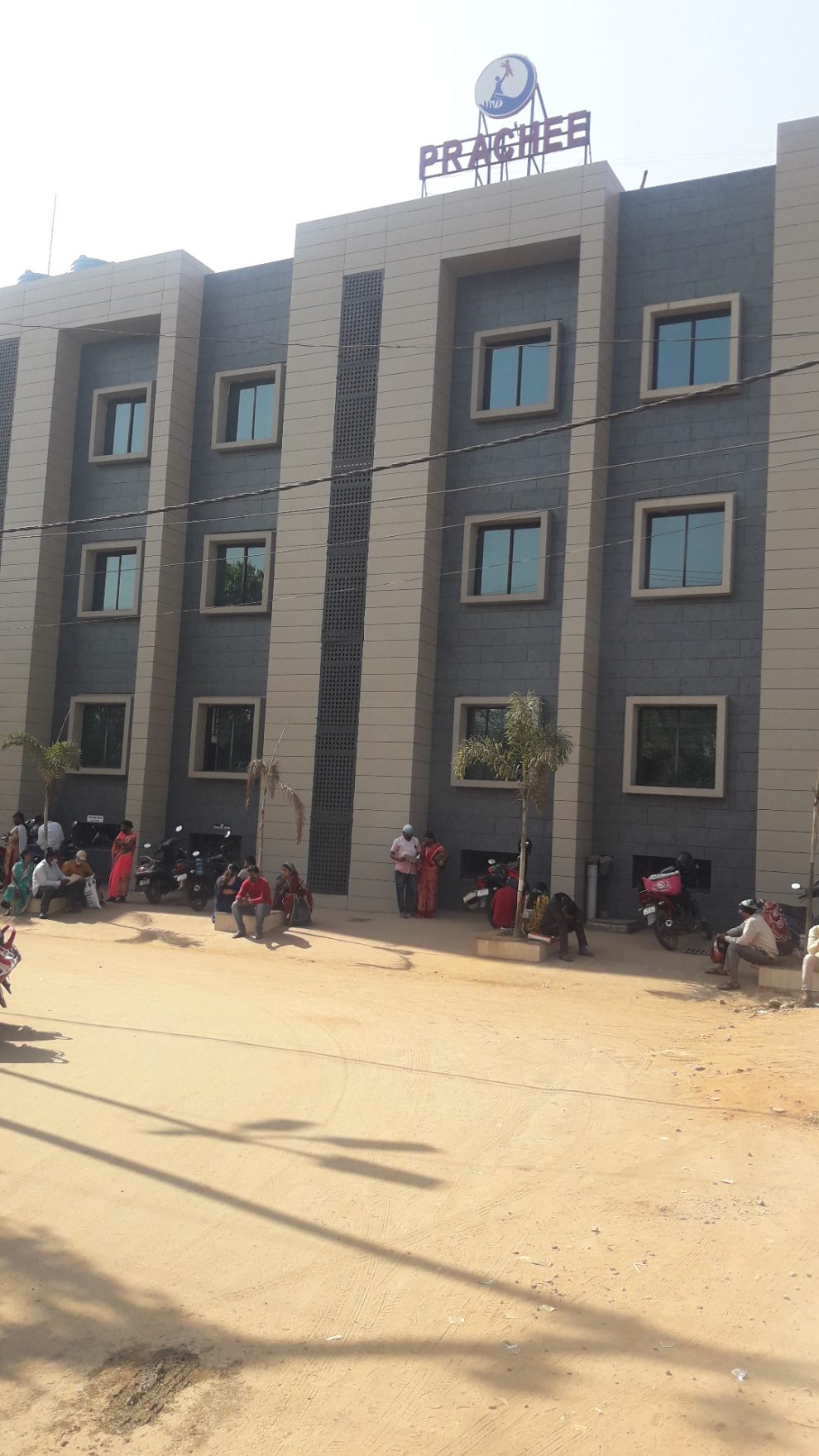 13 years from now.I was spending a panicked time in the corridors of Cuttack Sishu Bhawan with my new born child in the ICU.One fine Morning I noticed some people trying a specific phone number coordinatedly,I ignored the activity presuming it a personal issue.Next day I saw the same event by the same group at a specific time.I felt curiously about their activity but as I was passing through a time of distress I again ignored their activity.Almost after a week I saw the same activity by the said group of atleast 8 to 9 people trying a phone number to get between 9am to 10 am(so far I remember) but they failed.During my stay of more then one and half month they could not get connected to that phone number.

The man who was desperate to get connected with the number actually had engaged this group including some of his relatives to try simultaneously so that by chance some one may get connected! He was trying to get an appointment of of Dr P.C.Mohapatra,the golden hand of Gynecology. I had never heard of this gentleman but I astonished if really people try to get this Doctor with such a missive operation.The gentleman appraised me that people normally try months together to get him.

I thought what is unique in him,the medicines are same the procedure is almost same and diagnosis in modern times are mostly scientific,then why people spoil months together to get this Doctor.I had no convincing reply to my question.

With leaving Cuttack Sishu Bhawan I forget this issue but after a year or so I had the opportunity to meet this illustrious doctor.When I reached his clinic at CDA Cuttack I was spellbound to see a festival like gathering there.I found private vehicles from all corners of Odisha and to my disappointment people from West Bengal,Jharkhand and Chhatishgarh were also seen in waiting.I was instructed that my number may come around 11.30 or so but the queue could not reach near about number upto 12.30 but the people present there assured me not to be nurves, Doctor will attend all patients. Finally I got the opportunity to see that much talked about God(Not Doctor).

What unbelievable for me was his fee. that is Rs.50/- only.After a gap of 10 years today I had to accompanying one of my relative to see him.We reached his new heaven sharp at 6am but failed to get a number as his maximum intake is 70 which has been packed much before we arrived. I realised a sense of desparation in every one’s face to see Dr Mahapatra.Any way the megnamity of his staffs helped us and they allowed us to meet the God at the last place understanding our place of native which is 300km away from Cuttack.When I queued to deposit the OPD fee,I astonished to know that God charges no fee !!!! My eyes filled with tears,not because I got a free consultancy,but because I realised there is a God,though I am a non-believer of God.

I have seen many doctors who are the disciple of this God,but they are only Doctors and few of them are Good Doctors,not God. 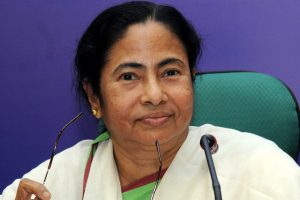 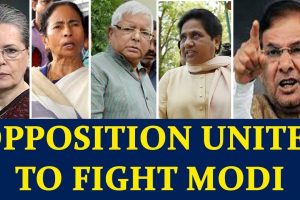 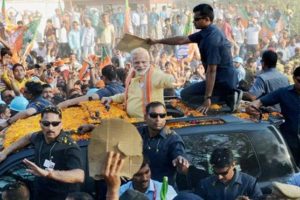 China-India border dispute,at the end of the day.
Comment

China-India border dispute,at the end of the day.