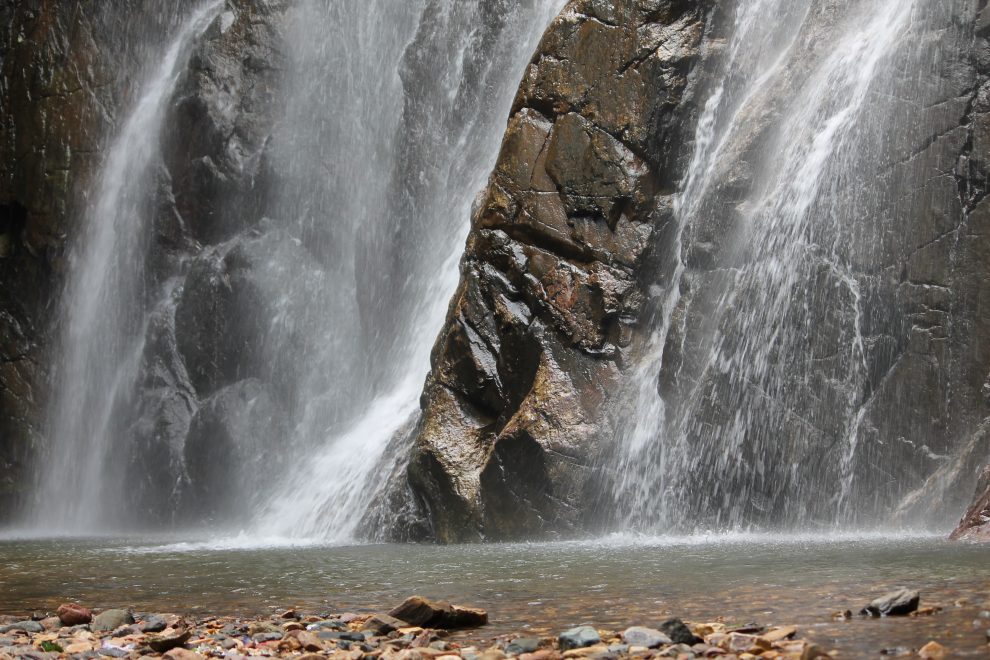 Naveen Pattnaik is infamously famous for replicating successful schemes of others.Though tourism industry in Odisha has been ignored substantially during Naveen rule of twenty years,lately Naveen Pattnaik replicated the Kashi model of development  of Puri Jagarnath temple and Lingaraj temple adopted by Prime Minister Modi to transform Banaras a beautifully decorated holy place.Good models need to be followed and no sin in following role models. However,Odisha is a hidden treasure of beauty.The unexplored natural beauty of Odisha is no less attractive then the spiritual places of coastal Odisha.

In the last few decades many states have focused their attention to develop tourism infracture but Odisha is way behind them.The concept of circuit tourism has noy yet been adopted in the state,hospitality is in its poorest form and there is no roadmap to boost intra-state tourism.

Offlate government of Odisha has initiated an eco-tourism roadmap to attract tourists.The landscapes green terrains and blue beaches of Odisha are no doubt attractive for its non-toxic ambiance. However government is not fair in giving justice to eligible tourism locations.

BJP leader Subash Panigrahi is deeply aggrieved for the apathetic behavior of State Government in distributing opportunity to eminent tourism places.Panigrahi, the third-time legislator from Deogarh hd raised a question in Odisha Assembly to know the Status of Deogarh in the tourism plan  of Government to develop the Pradhanpat-Kurudukut waterfall circuit which is just one kilometer from the district headquarter of Deogarh.Kurudukut waterfall is that historic place where the 2nd Hydroelectricity of Asia was generated in 1903.Panigrahi is demanding beautification, waterbody management,waterpark, landscape development and hospitality infrastructure and mountain tracking in and around Pradhanpat waterfall which would contribute a major livelihood boost for the local unemployed youths but no result sofar.Even an attempt to develop a DPR and to invite private players with a landpool of 25acres are not being organized by the government to facilitate a PPP mode of development.Even it is more disappointing to see a ecotourism point at Khandadhar which is inhospitable and inhabitable in night times where as Pradhanpat waterfall, which is within the limit of the town area and within the close proximity of a human habitation with hospital, police station and National Highway is being ignored for many obvious reasons.

Not only tourism,being a non-industrial zone having non-toxic atmosphere this district is a fertile land for organic farming.The entire catchment area of Rengali dam comes within the geography of this district.The leader is desperate to explain how the smallest district of the state is being suffered from government negligence.Several times he had demanded various pilot projects on organic farming, scientific fishing in the 400 square kilometre Rengali dam reservoir and tourism development, but due to lack of political will Deogarh has been continuing as the most backword district of the State inspite of having a vast reserve of water,greenery,fertile land and scenic beauty. 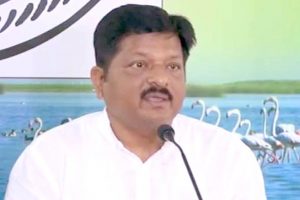 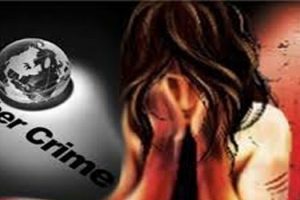