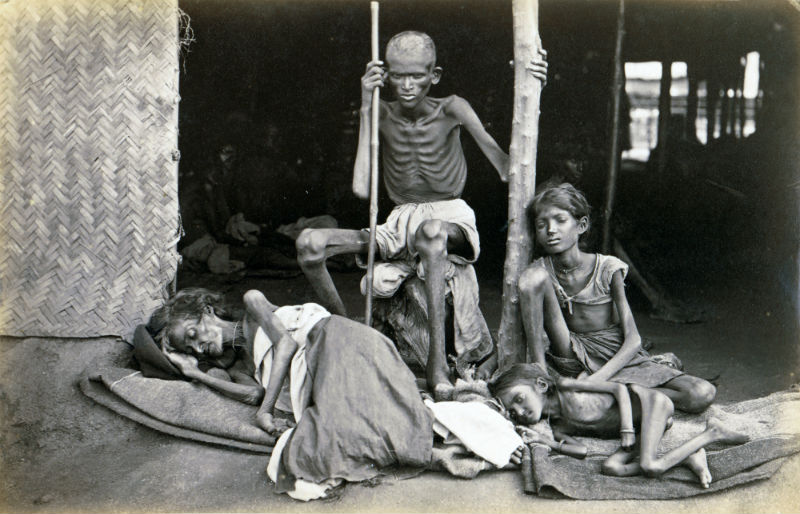 The Silver Ingots recovered from the Emar Mutt have links with the Great Orissa Famine of 1866, the Na’Anka Durbhikshya. Conclusive evidence has been found that proves that the bullion was part of the payment made by the British authorities to the various Mutts for rice purchased from them.

The Mutts were the biggest landowners of the period and had overflowing granaries. When the British administration wanted to buy the stocks, the Mutt heads refused payment in coinage but instead wanted to be paid in bullion. While researching for a book, I have found various papers which prove that the mutts sold a major part of their stocks for the relief kitchens that had been set up by the authorities. While a few mutts and the Puri Temple had opened free kitchens, most of their stocks were sold.

While  writing in vain to the government for permission to inspect and study the ingots. Each of the ingots has got proof and assay markings. A proper measurement and weight can reveal their origin and date. It  is now to seek the courts permission to examine the ingots, which are lying in the Police Armory in Puri. The silver recovered from the Mutt should be transformed into the Famine Memorial Commemorative Coins as a fitting tribute to the one million persons who had died.

Initiatives are on to erect a suitable memorial in the vicinity of Pipili and many of the remnants of the Famine are still there. The Christian villages of Adarshpur, Kalyanpur, Ashrayapur, Anugrahapur and Bharasapur are all living testimonies of the difficult times when the missionaries set up orphanages and shelters for the victims.

There is no single narrative of the Great Orissa Famine. To write a book, I had to revisit, revise and include “much that has been forgotten or perhaps deliberately avoided in a great silence”. The role of Cecil Beadon and T.E.Ravenshaw and the Lassiez Faire attitude of the British. The one year research for writing the book has revealed many new findings. While the written history of the Great Famine has been confined to sources like contemporary writings, the Famine Commission Report, Utkal Dipika and other papers, but the real history can be found in the reportage printed in English papers. The British Parliamentary Debates, Papers of the India Office Library, British Museum Library, the William Carey Library at Serampore and many other sources were scoured for writing the book.

The Famine was not an accident of nature. It was not Providence. It was rather a series of mistakes. For many

decades after the great famine, it was simply a dark and even humiliating experience which the survivors, and the survivors of the survivors, had little wish to recall . Many aspects of this event have yet to be uncovered. A proper history of the Famine, its after effects, and lessons learnt should be written. 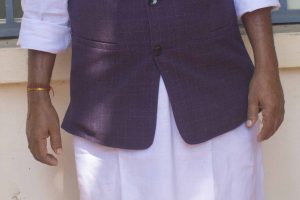 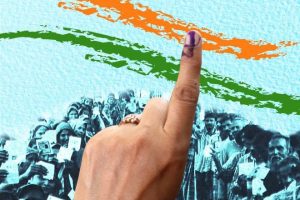 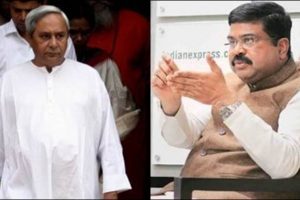 Cyclonic Storm ‘OCKHI’ over south Kerala coast and neighborhood.
Sambalpuri Saree, Lord Jagarnath,Rasgulla and Finally Turmeric : All the Vintage Prides of Odisha are Not Being Taken Care Of.
Comment