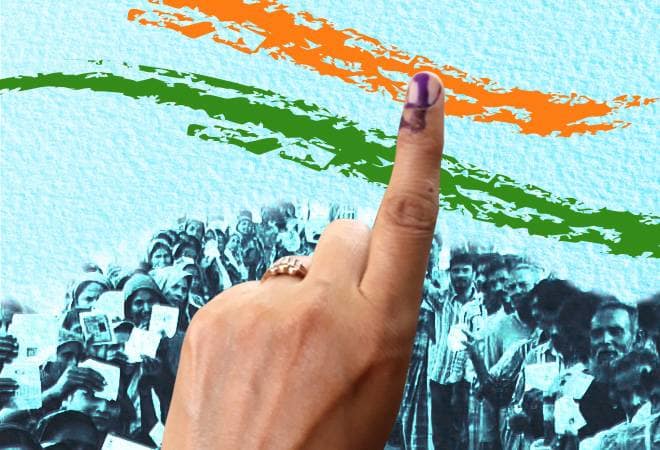 BJD swept in the Panchayat election! This was evident at its outset.Neirher BJP nor Congress was visible in the ground.Bigger question is was it a fixing or a exodus!! I presume none of the above.It is a treachery to democracy by the people it self.This Panchyat election was purely a political trade.BJD fixed a rate per vote highest in Khurdha and Jajpur district and lowest in Koraput and accordingly the festival of democracy was celebrated.Though not Congress but BJP could have match the race of money power,but all its resources are at its optimum use in UP and the so called poster boy of the party is undone as the petrol pump chain is no more under his disposal.

Then,what is the crucial message for 2024 and beyond:-

1.Naveen Pattnaik and his so called popularity is no more crucial to win election,it is elements like Pravakaran who could help winning elections where stupids like Odia people dwell.

2.The gain of BJP in 2019 was a temporary event and by default congress is a formidable force in Odisha.Minimum fund support and hardcore leadership could help congress reviving again.BJP has no permanent vote bank in Odisha but congress has.

3.The picture of 2024 election is crystal clear where there is a lot of bad news for BJP and some kind of solace for congress,how ever there is no alternative of BJD.

4.BJD has able to discover the alternative of Naveen Pattnaik!The party experimented this election without Naveen,it was a new R&D for the election managers of the party and they found a new “Star Campaigner” in the party which is more powerful and mass acceptable then Naveen image-it is the sweet but fugitive Indian currency Rs2000/- note ,which has been absconded from common circulation and only available for political transaction. Onwards Naveen will be worshipped as a idol of Odisha politics but surely not as an ideal leader.

4.The bizarre of governance in Odisha would continue for another few decades with the freebies obsessed Odia people

There is no hope for real development,industrialization, economic growth, migtation of labours and a blueprint of developed Odisha.The trend will continue- Odia beauracrats will be humiliated and marginalized within the State Secretarites,so will be the fate of Odia venders and entrepreneurs .Even sweepers will be imported from Andhra like Ramki is doing the sweeping job of BMC. 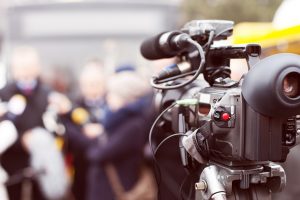 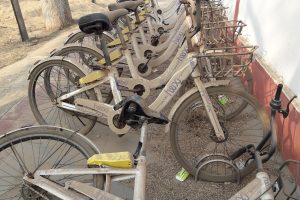 “Mo Cycle” How public money plundered in the name of development

Who are the catalysts of New age politics?
Let us introspect the term “Leadership”
Comment