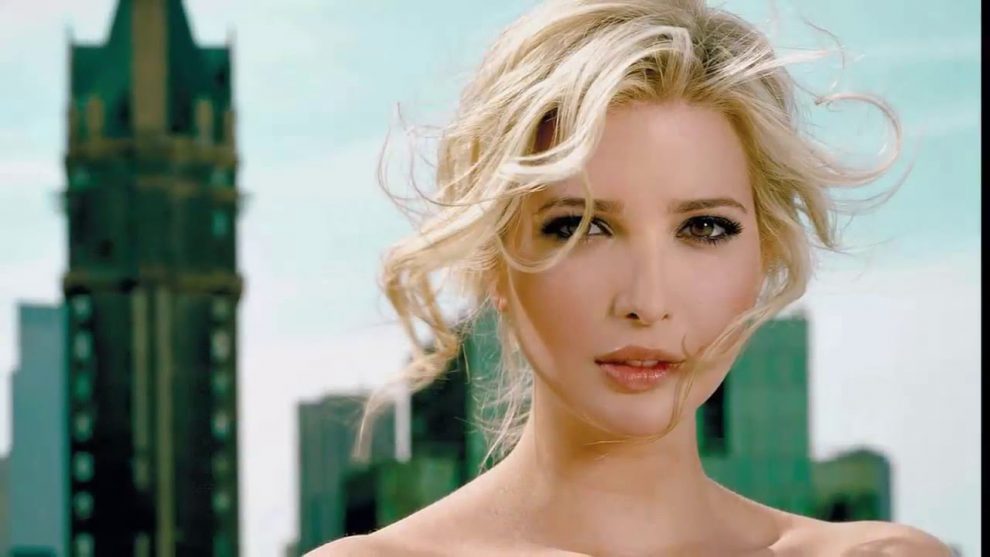 Washington, Jun 1 (AP) President Donald Trump, who once bragged that his celebrity status gave him a pass to grab women’s crotches, asked today why comedian Samantha Bee wasn’t fired for using a vulgar, sexist term to describe his daughter.

Trump tweeted that it was a “total double standard” that TBS hadn’t cancelled Bee’s show, “Full Frontal” after the comedian said Ivanka Trump was a “feckless c—” on immigration.

The president appeared to be referring to ABC’s decision to cancel Roseanne Barr’s show, a favourite among conservatives, after Barr jokingly compared a former White House aide in the Obama administration who is African-American to an ape.

“Why aren’t they firing no talent Samantha Bee for the horrible language used on her low ratings show?” he tweeted early today.

“A total double standard but that’s OK, we are Winning, and will be doing so for a long time to come!” It’s the latest salvo in the US culture war that Trump seems to relish. Across social media platforms this week, Americans hotly debated whether Bee whose feminist style comedy often criticizes sexism was justified in using a misogynistic expletive to criticize Ivanka Trump.

Trump supporters noted that the term used by Bee would result in immediate pushback had it been aimed at a female Democratic official, such as Republican Nancy Pelosi.

Trump himself has repeatedly drawn fire for his sexist language and sexual boasting. A 2005 “Access Hollywood” video featured audio of Trump bragging about how he grabs women’s genitals and gets away with it. On the tape, Trump talks about forcing himself on women, kissing them and groping them. Trump eventually apologized for his comments.

The Samantha Bee incident also underscored the unprecedented role Ivanka Trump plays at the White House. While the children of presidents are often shielded from public jokes by comedians because of their age and because they aren’t White House employees, Ivanka Trump has taken an active policy role as an adult in her father’s White House.

A close presidential adviser, she has promoted the administration’s tax overhaul and led a US delegation at the Winter Olympics in South Korea.

Bee apologised to Ivanka Trump and her viewers on Thursday for using the obscenity. Her network, TBS, also said it was “our mistake, too,” in allowing the language on Bee’s show, “Full Frontal,” on Wednesday. Her show is taped and not aired live.

Barr has separately apologised for her remarks. 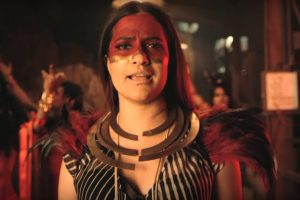 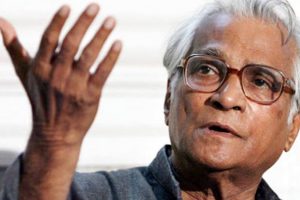 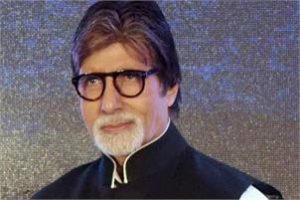