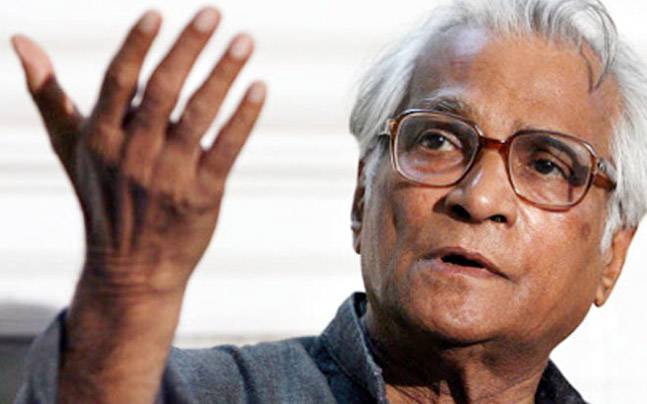 Mumbai, Jun 17 (PTI) A biopic on veteran leader George Fernandes is in the pipeline.

Interestingly, the film is going to be produced by Sanjay Raut, a leader of the Shiv Sena, a party with which Fernandes-led trade unions clashed several times in 1960s.

The script is ready and he is in the process of identifying a team for making the film which would be in Marathi and Hindi, Raut told PTI.

Fernandes, born in south Karnataka, started his political career in Mumbai as a trade union leader. Among other languages, he speaks Marathi fluently.

The film’s focus will be on the period from the mid-fifties to Emergency.

Fernandes, a charismatic leader, became famous as a giant killer when he defeated Congress veteran S K Patil in the latter’s bastion in Mumbai in the 1967 Lok Sabha election.

Fernandes is said to have inspired the character of union leader D’Casta in Arun Sadhu’s Marathi novel “Mumbai Dinank”. The character also featured in the subsequent Jabbar Patel-directed film “Simhasan”. 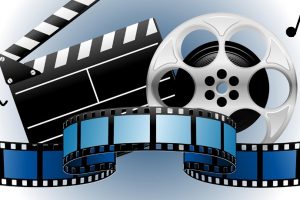 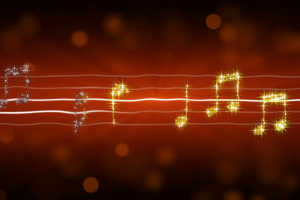 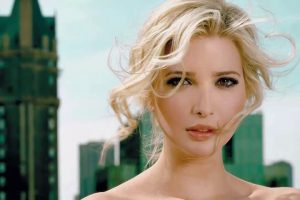