World Health Organisation is developing Benchmark Documents for practice in Ayurveda, Panckarma and Unani system as part of its global strategy to provide safe, effective and accessible Traditional Medicine to global community. Development of these benchmarks documents is included in the Project Collaboration Agreement (PCA) between WHO and Ministry of AYUSH. WHO Working Group Meetings for three WHO benchmark documents scheduled 17 -19 September, 2018, was inaugurated today at Jaipur. The three days programme containing four sessions on each day has been organized by Ministry of AYUSH and coordinated by National Institute of Ayurveda (NIA), Jaipur.

Total 39 experts, representing 18 countries, 13 experts each from Ayurveda, Panchkarma and Unani would be reviewing the draft document developed by WHO through consultative process.

The purposes of the meeting are to review, comment and revise as required each of the three zero draft documents prepared by the experts. This is aimed at arriving at an International consensus regarding the structure and content of each of the documents. The documents are expected to provide minimum requirements for qualified practice by practitioners of Ayurveda, Panchkarma and Unani to provide minimum safety requirement for practicing these and also to serve as a reference to national authorities to establish/ strengthen regulatory standards to ensure qualified practice of such system and patients safety.

Dr. Sungchol Kim, Regional Advisor, Traditional  Medicine, WHO Welcomed all the Experts and extended his thanks to Ministry of AYUSH for financial and logdgestic support and stressed about the need of integration of Traditional Medicine System in the conventional medicine system. 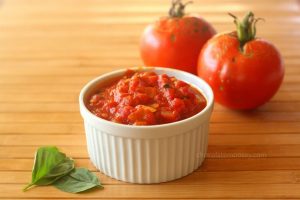 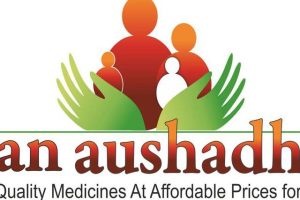 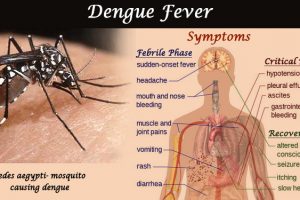